The switch to an integrated battery from the 2020 META POWER 29 range has significantly improved its performance. For 2021, we’re taking full advantage of all the experience we’ve collected from our numerous tests in order to make it even more effective.

Equipped with the all new SHIMANO EP8 engine, the bike now features a higher torque (85 N.m), whilst the power output curve has been optimised. The result? A softer bike with better control, grip and more responsive to pedal strokes. To top it off, the new 630Wh battery increases capacity significantly, and that’s not all? The positioning of the motor is such to enable the lowest battery position possible, meaning much better weight distribution. Finally, a new engine mount combined with a new generation engine guard, optimises space and reduces the risks of it catching the ground.

With 170mm travel at the front and 160mm on the back, the META POWER 29 is a bike designed for riding the most technically demanding trails, both uphill and downhill. With a slacker head angle and an extended wheelbase it has gained in stability without compromising the handling.

Like the META AM 29, the META POWER 29 will delight riders hungry for performance and who like to commit, regardless of the difficulty of the trails. An electric enduro made to keep going and going, fast.

The look of this new bike has evolved in depth. It’s very simple, everything’s new! The sharper lines clearly underline the improved performance.

With the ‘Black & White’ paint of this META POWER 29 we pay homage to our Enduro team, winners of many Enduro World Series rounds.

This META POWER 29 is equipped with the new SHIMANO EP8 engine and 630Wh battery which significantly increase the capacity and we feature the best ROCKSHOX suspension currently available for enduro. Up front, the new ZEB Ultimate fork with 38mm uppers offer all the necessary adjustments both hydraulically and with its completely redesigned Debonair air spring. On the back is the Super Deluxe Ultimate shock, all for maximum grip and performance on the most demanding trails and terrain. To stop this machine at top speed, the SRAM Code RSC brakes (which are the most powerful model from the famous brand) have 4 pistons. The SRAM GX Eagle 12-speed drivetrain features a 10-52t wide gear set. An example of reliability and precision that allows you to tackle climbs in peace and with panache. Finally, the H1700 DT SWISS ebike specific wheels complete the build. 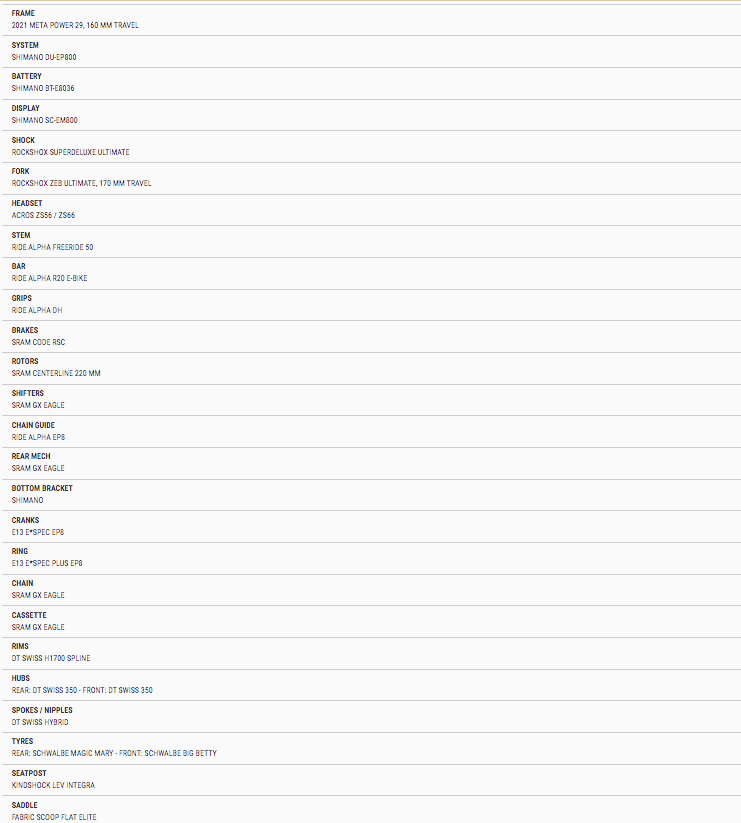 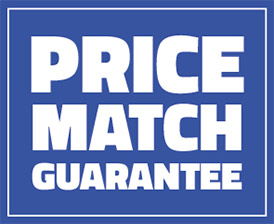 MOST COMMENCAL BIKES ARE ORDERED IN. PLEASE CHECK STOCK BEFORE ORDERING.

V12 FINANCE IS AVAILABLE BUT IS TRADITIONAL FINANCE AND INTEREST RATES APPLY.

There are a few important things to keep in mind when returning a product you purchased.You can return unwanted items by post within 7 working days of receipt of your goods.

Sussed Out want you to be happy with your purchase from us, so if for any reason your unhappy, we’ll do our best to put things right. We conform to the distance selling regulations and offer a flexible returns policy and we’re are happy to accept items back for a refund or exchange if they don’t fit, you’ve ordered the wrong things, the items are damaged or faulty upon receipt or you simply don’t like what you’ve ordered. View our details policy: Here 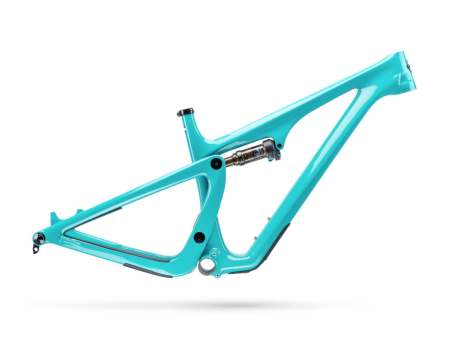 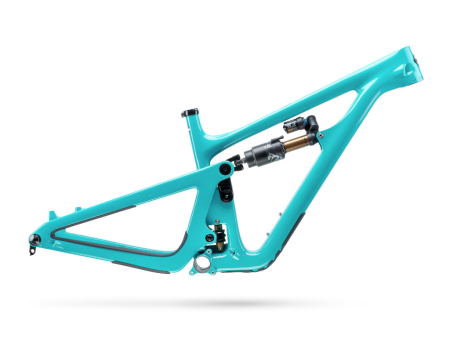 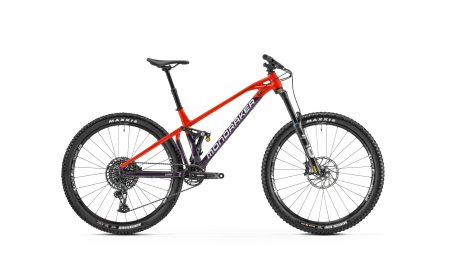 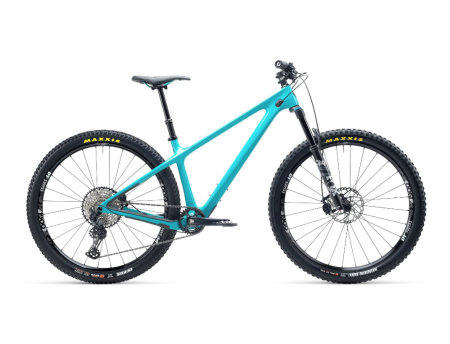 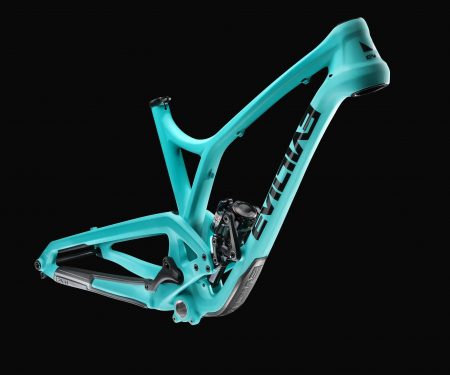 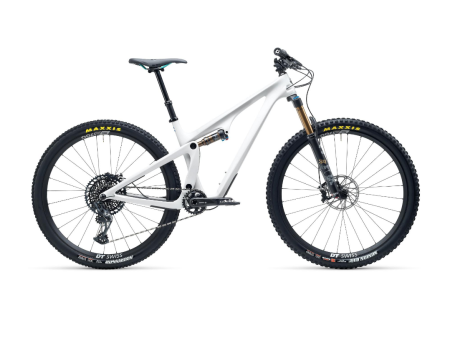 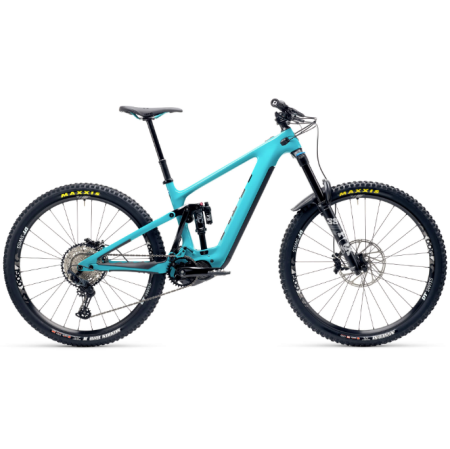